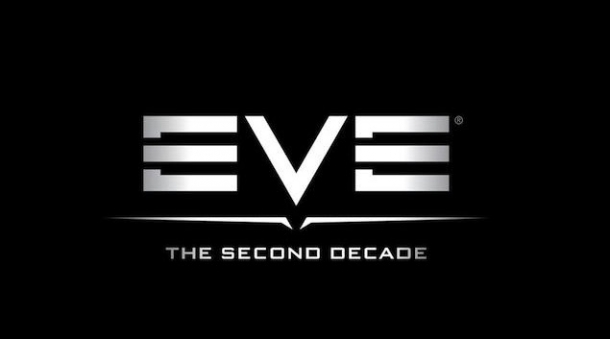 As many of you will be aware Sunday’s are normally when EVE see’s the most online users of any day of the week.  A consequence of this is an effort to break the existing Peak Concurrent User record – 63,170 – on the day before EVE Online turns 10 years old, Sunday 5th May 2013. Just for reference, the PCU on Sunday 28th April was 54, 783.

The main part of this effort is an event called Flight of a Thousand Rifters III: Vengeance. This will see Marlona Sky “undock” a Nyx in an incursion jammed low sec system for the playerbase to destroy or defend.  I am hoping that groups will show up to kill it, to kill each other, to protect the nyx and generally be a part of something that is going to be huge.  I know I for one am running RvB Ganked 67 that day, a nullsec roam combined with this event, and that I may be in for a max fleet – really pushing my FC comfort zone.  I would hope that RvB attends in huge numbers for this, and maybe we bring more than 1 fleet, and for those RvBers who do not make it, at least log in!

Now if you cannot make it to Ganked, or even Marlona’s event, PLEASE PLEASE do something. Log on all your alts, tell your corpies and friends to do the same.  Hold dueling contests, burn your local hub, mass run missions, roam nullsec with your alliance, just do anything you can to help us meet the goal of a new PCU in time for the 10th Birthday of this game we all love so much.

If you wish to join the RvB Ganked roam on the 5th May 2013 the details are:

This, the 67th numbered Ganked roam, and 72nd in total, will be both roaming around looking for pew & taking part in the Flight of a Thousand Rifters III event when the target system for that is announced.  We will ensure – as part of the roam – that we have 2 or more hulls moved to the target lowsec system for this event.  We all want to be on a Nyx kill now dont we?!  Once the Nyx is down, and the system is cleared of no doubt a ton of suspects, we will then go back to roaming around nullsec. This event is part of a move to get EVE’s HIGHEST EVER PCU total the day before the game itself turns 10 years old.  So tell your friends, family, enemies, colleagues and even your pets to log in their eve accounts that day and get involved in setting a record at the start of the 2nd decade of EVE Online.