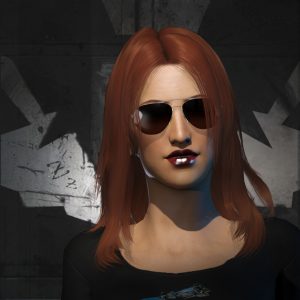 I have been playing EVE Online on and off since 2006, I “retired” in 2015, then resurfaced for a while in 2018, then somehow survived the Great Pandemic and am now craving some spaceship action.

Like many of you I started out in high sec doing the usual there, you know, amassing ISK, doing missions and being afraid of pew pew. Fast forward a couple of years and I got into FW following which I eventually moved into Red Versus Blue.

From 2010 as a member, and later Team leader, Director, Events guy & eventually CEO I dedicated my EVE life to making RvB into a GREAT thing for the EVE Community.  Along the way I started one of EVE’s largest public roams – RvB Ganked – and fell into the position as “godfather” of the NPSI world. Somehow while doing all this, I also found time to be elected to the CSM for two successive terms. Eventually I felt myself tire and took a step back from EVE entirely, just not permanently like I had assumed at the time.

As I said above, I have now found myself wanting to give EVE a shot again, and am in need of a home, a group of fellow travellers I can shoot the shit with, shoot ships and who wont mind me coming & going as I need.