Thursday 26th September 2013 is the day that CCP will publicly announce details of the next EVE Online expansion.  This will be live streamed on the CCP Twitch channel from 20.00 UTC, hosted by the excellent CCP Guard alongside the EVE Development team.

While you can watch this alone, discuss it on the forums, or even brave the stream chat channel, I invite you to join me on the RvB Ganked Mumble on the day to talk about the expansion & its features as they are announced by CCP.  I shall be online from 19.00 UTC for those interested in watching the announcement with me.  Additionally for those unable to use a mic, please join the RvB Ganked channel ingame to discuss the expansion at the same time.

I am hoping any available members of the CSM will be there as well.

I’ll see you all on Thursday. 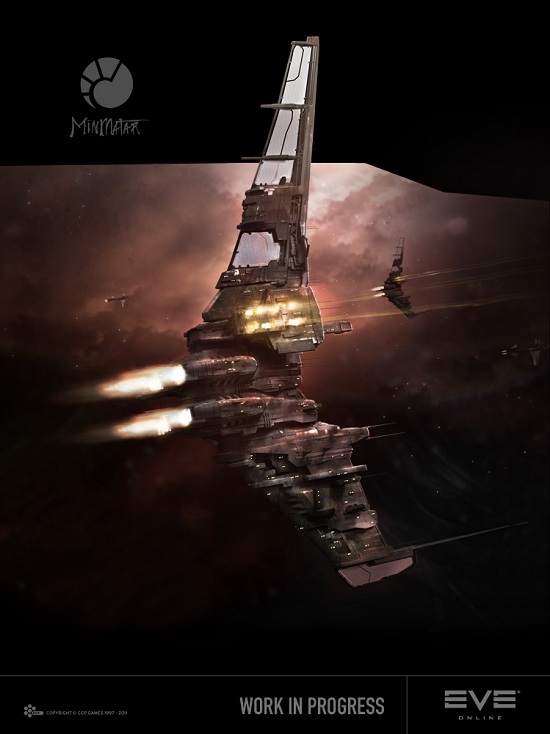