Title says it all.

I threw up a post recently asking for Ganked 100 related art, and Joe Struck came up with a bunch of new logos for Ganked, to reflect the new era that starts at that point. As well as an awesome advertising poster for Ganked 100 (Check out the comments on the post under this one to see it).

Check out these images Joe made, then use the poll further down the page to vote for your three favourites.  Poll ends on the 26th December 2013. 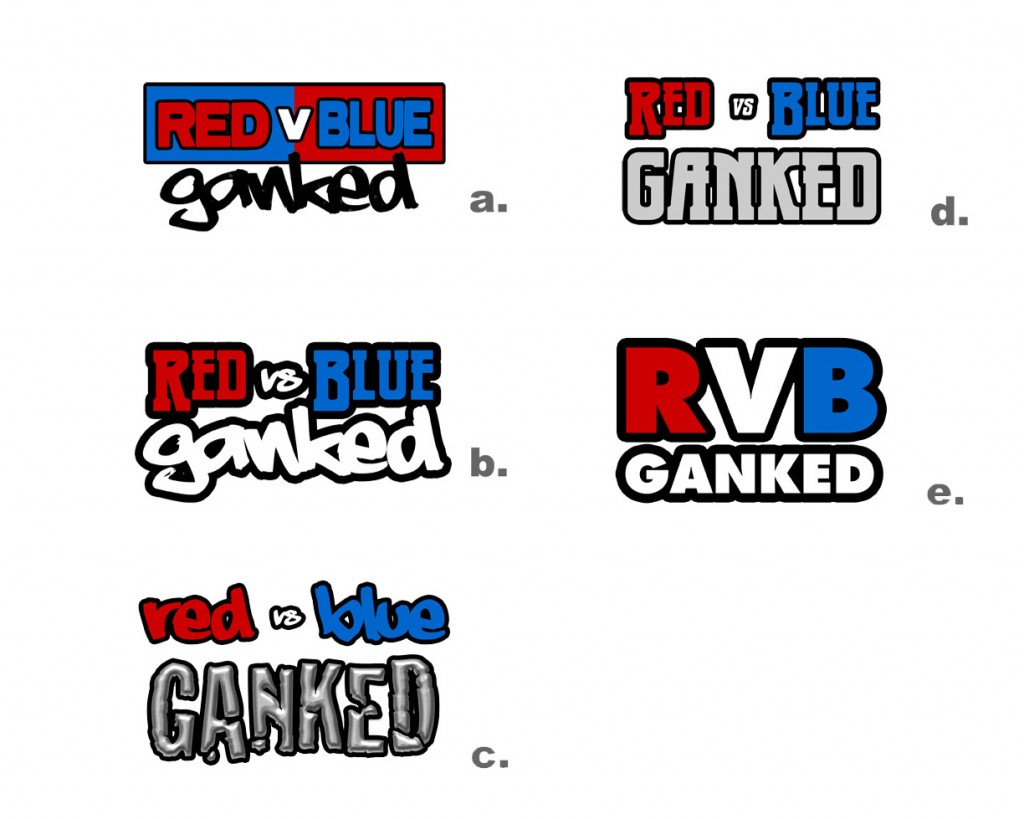 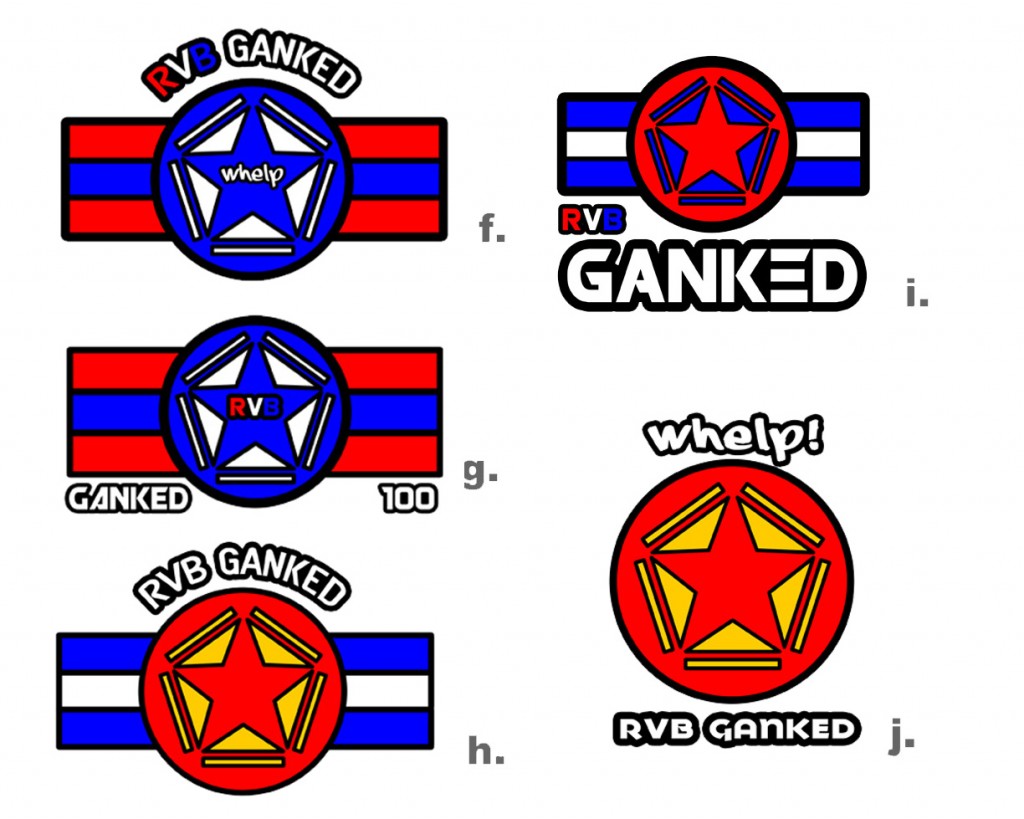 And now for the poll! Go vote!!

As with many other Candidates including Trebor, Ripard and the oh so obvious Bloc members, I am going to provide a list of recommended candidates and here we are!

Without any further ado:

1. Mangala Solaris – Well you all know me, are all supporting me, and I would relish the opportunity to represent you on the 8th CSM.

2. Ripard Teg – Very experienced in EVE. Understands many different aspects of the game and its mechanics. Is a damn prolific blogger too so no worries on potential lack of communication!

3. Ali Aras – very focused on the experience of new players in game. Which is something the CSM really needs, new players are important to EVE (and to us in RvB!).

4. Malcanis – While in a null bloc, Malcanis is not officially a bloc candidate as far as I know. I have chosen to recommend him as he has been around EVE for a long time, knows his stuff really well, knows how to put across an excellent argument and has pretty good opinions/ideas on all aspects of EVE.

5. Trebor Daehdoow – When it comes to CSM experience, Trebor is the man here. Has a strong presence in anything CSM related and with CCP Xhagen no longer working on CSM things he will be especially needed by CSM 8. Additionally while his ideas on certain aspects of the game arent to my own tastes, he argues their points well as both devils advocate and actual advocate. Also he makes Poetic really mad.

6. Nathan Jameson – Nathan is the first of my 2 WH picks for this ballot. He is very well grounded in WH’s and in Talocan has founded one of the largest & most stable WH alliances.

7. Mike Azariah – Casual players (and by that I don’t mean bad players which some equate Casual with) need a voice too. Mike would make an excellent rep for people who play as casual and have tried varying aspects of EVE, never finding a single niche. Future expansion releases could give this type of player even more to do, so CCP need some guidance from players such as Mike.

8. Psychotic Monk – A candidate who is for a better “alternative lifestyle” highsec. He has solid ideas, doesn’t have the rabble rabble nonsense that James 315 did and with belligerent undesirables is teaching people to get out and create their own stories in EVE, which is something that drives people to play this game in the ways they do.

9. Corebloodbrothers – Provi guy, who like me wants to see the game keep evolving, and even though he is Provi, has a solid love of PVP. 2 excellent reasons to list him in my book.

10. Unforgiven Storm – Another guy who while in a bloc, does not have the official bloc representative tag. His main platform is industry and improvements to all its forms. He has a solid industry background to support him and the CSM in general in this endeavour.

11. James Arget – my other WH pick. Probably the most likely to get onto CSM out of the WH groups due to his broad appeal amongst those groups, and I think he is the most knowledgeable of the WH candidates when it comes to the actual mechanics of them.

12. Mynnna – Yes the CFC’s main candidate gets a recommendation from me. The guy has a very solid grasp of what the CSM is and should be doing during its term, backed up by a wealth of game knowledge.

13. Steve Ronuken – Totally a “little fish” in the CSM 8 Candidate pool. I like the guy’s perspective on war decs, non-consensual pvp, & his view of null is similar to my own. He would also be a valuable candidate for the 3rd party app community to have representing them on the CSM.

14. Roc Wieler – He wants the 8th CSM to be the best it can for as many as it can and will work to make it happen, and is a very strong voice in the community overall.

Please note, this listing is not in any particular order after the top spot!

Voting that requires a list such as this should start on the 4th April. When it does I will send a mail around, and edit this post with a link that “should” let you just click it, login and vote – either by following my recommendations or voting your own way.