Xander Phoena, the host of Crossing Zebras, one of the foremost podcasts in EVE, came to me with a great idea. A community FFA featuring the CSM, the podcast community, bloggers and best of all YOU, the public!  So join us on 5th October 2013 from 20.00 EVE in the system of Asakai. Bring frigates, destroyers or even cruisers and meet us at the Sun.

Do not miss out on a killmail of your favourite CSM members, or podcast hosts!

What we would love from you is people to stream the event live & in person, so if you use Twitch and stream ganked, or solo roams or indeed anything, drop by the system and get the coverage rolling.

We will have some prizes to offer, including random contracts of Slicers & Firetails from me, courtesy of Judontknowme a former RvB Ganked regular, as well as other items to be arranged between now and the 5th October.

Check this post out over on the Crossing Zebras site for more details, or to ask any questions join the ingame channel CZ Community FFA.

I’ll see you there!

As many of you will know, RvB likes to explode things. Especially itself.

And to kick off 2013, we will be holding our third MASS FFA.

What is a MASS FFA?

The Mass FFA is an idea that Torve Starduster had back in October 2012.  The basic premise is get a POS, chuck in a few thousand pre-fit frigates, dilute with several hundred RvB pilots, leave to cook for a couple of days with the end result usually a dead server node and lots and lots of wrecks.  It works!

The first Mass FFA in November saw 8,000 frigates exploded over 48 hours, with the second in December seeing 12,000 over the same period.

How do I join in?

You have to join RvB any time between now and 15.00 EVE on the 26th January 2013.  Then on the 26th, get into the FFA fleet, find out the POS password, grab a hull, warp to a belt, planet, gate or station and start killing fellow Reds & Blues.

Then do it over again.

Until nothing is left.

To get an idea of what these are like, check out this video by Catalyst XI: 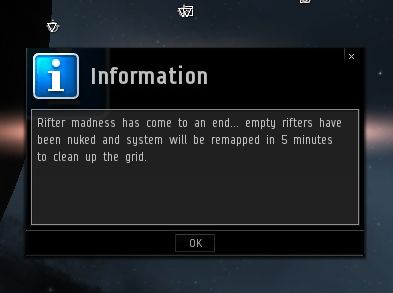 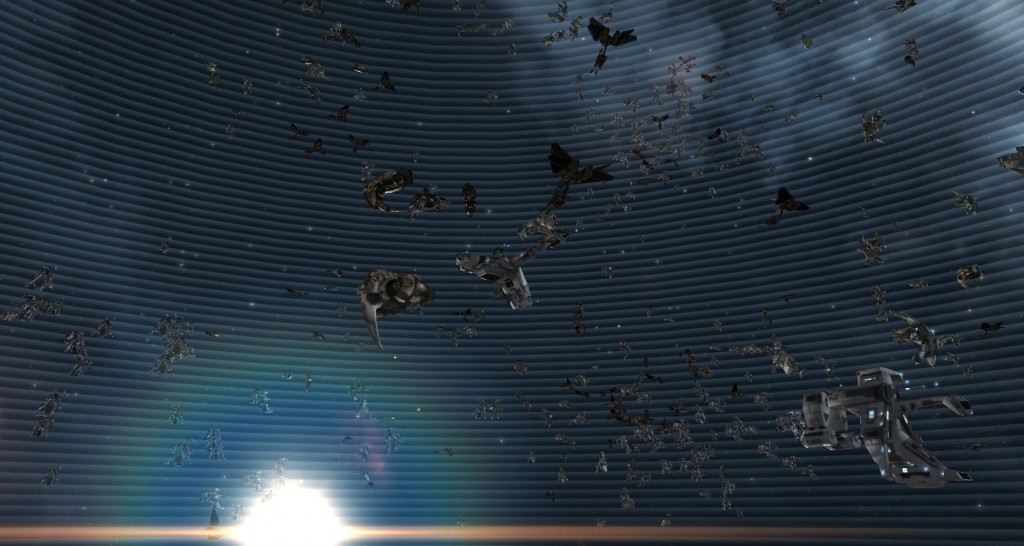 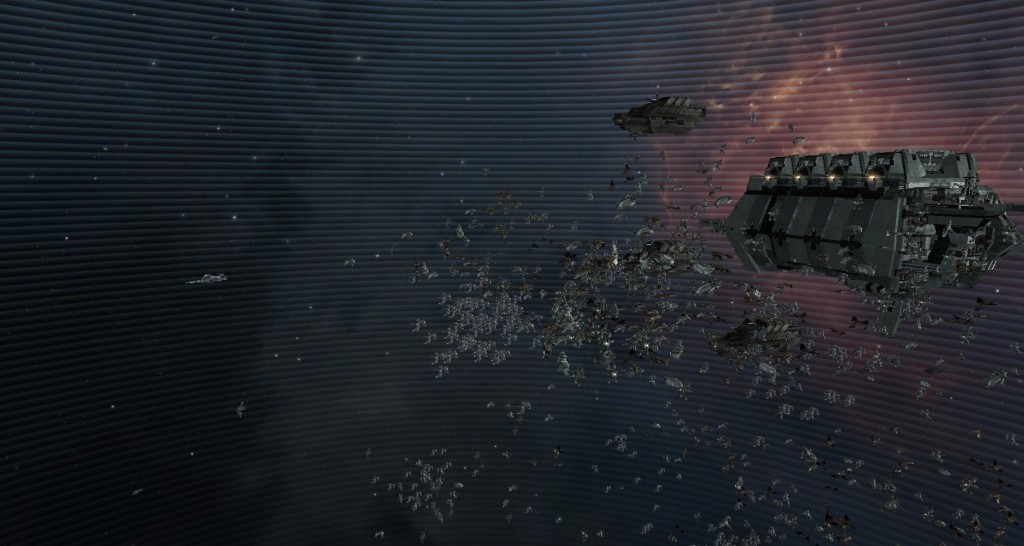 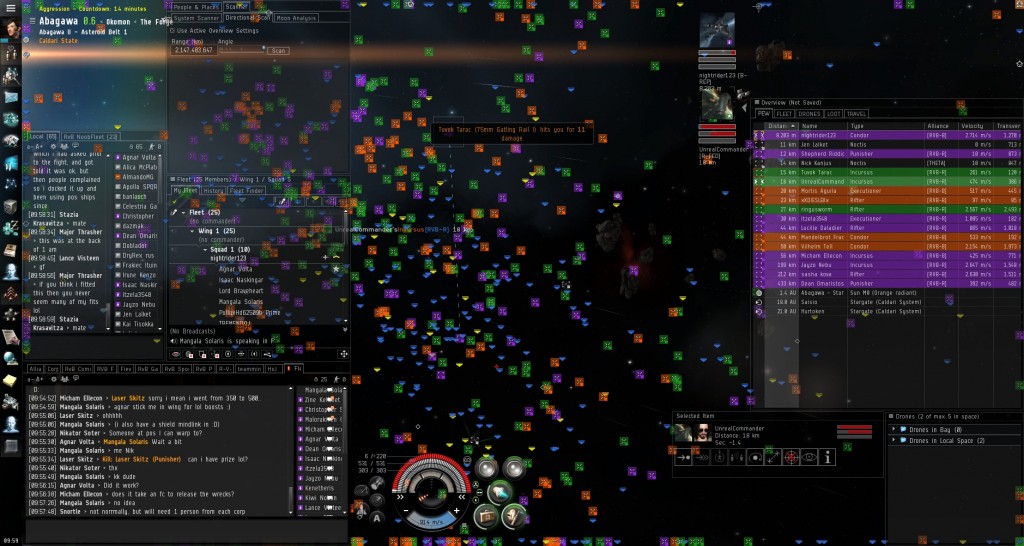 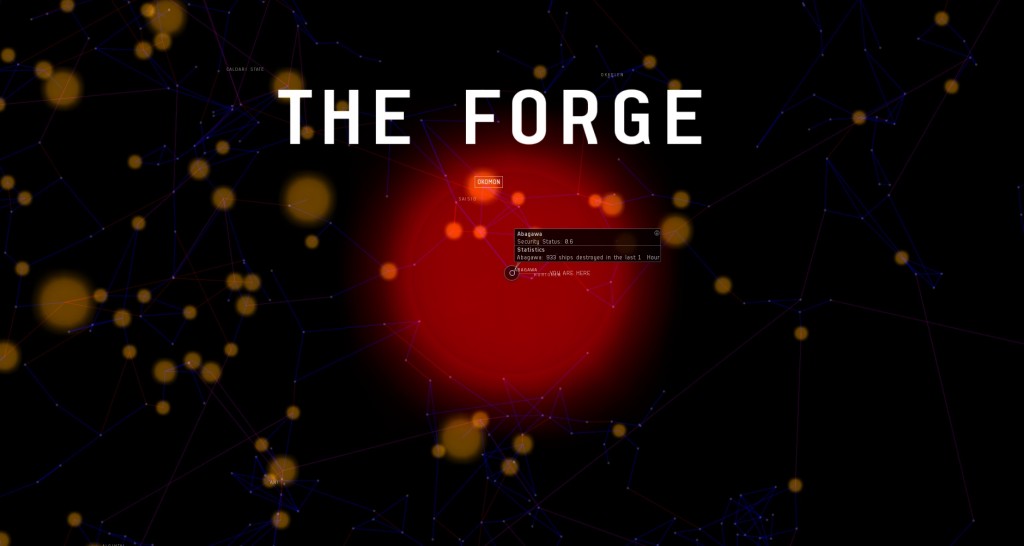 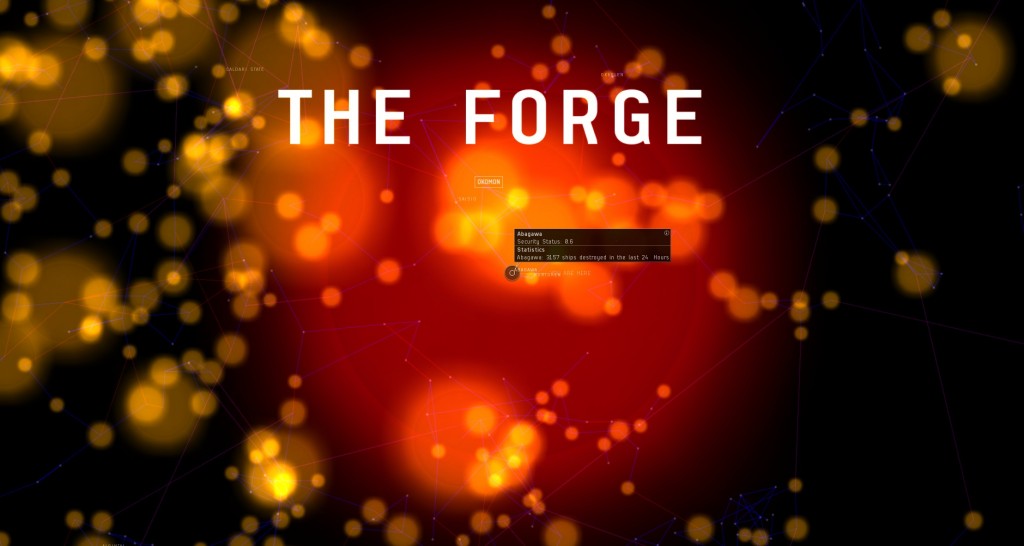 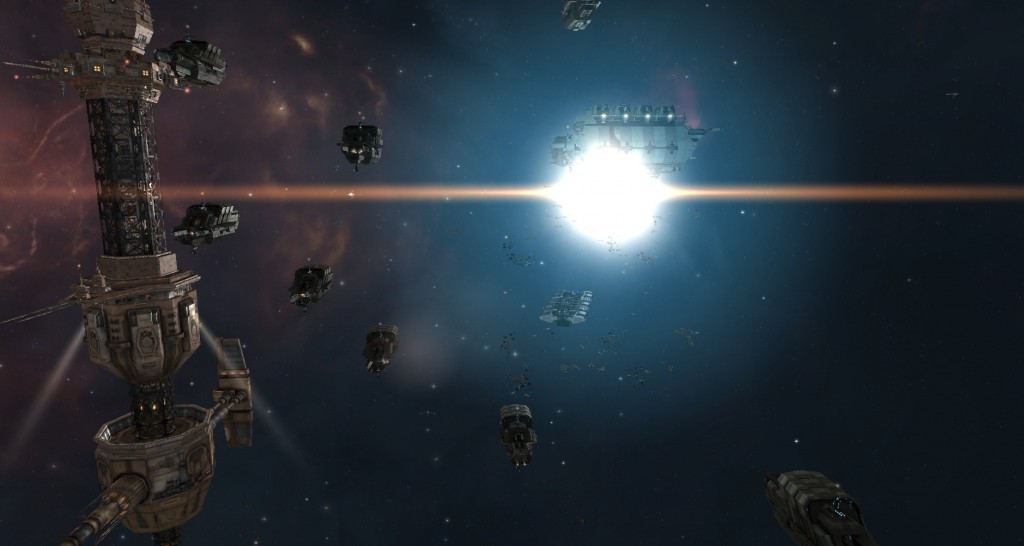 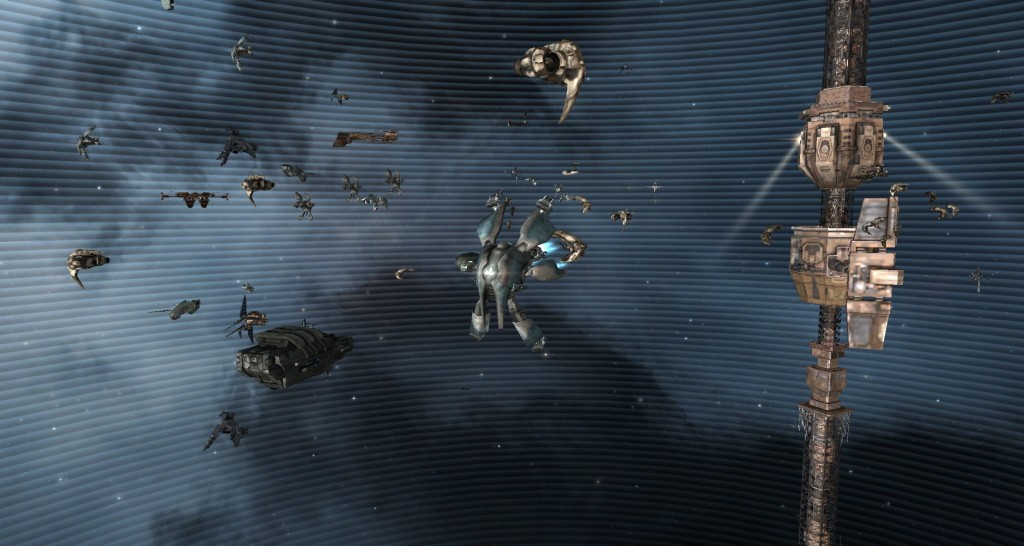 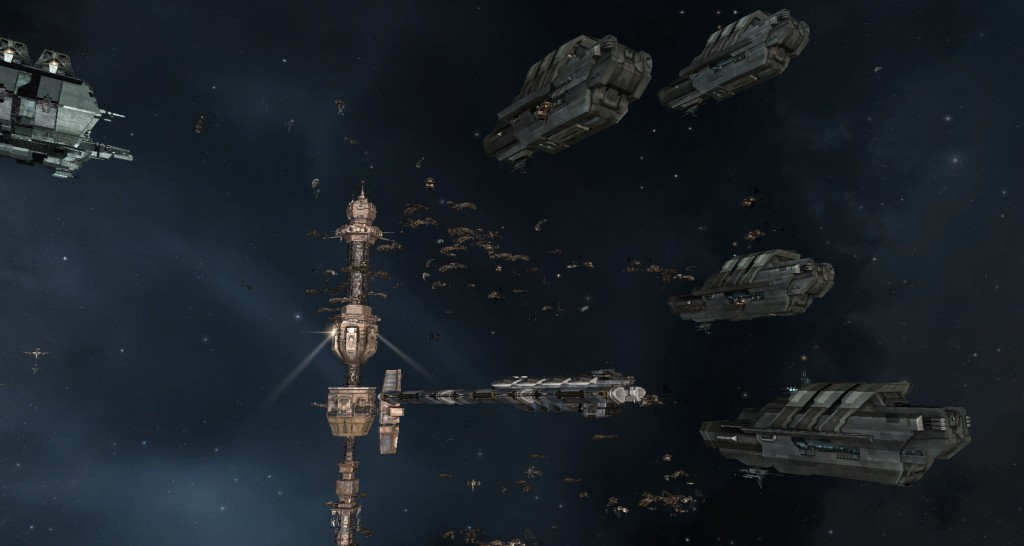 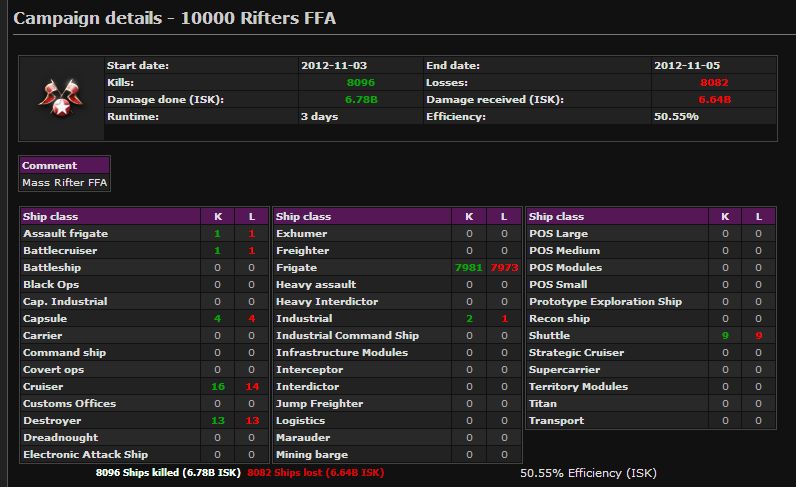