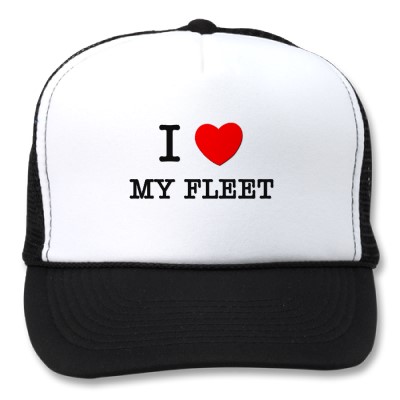 Over the past two years and 10 months, Ganked has gone from strength to strength.

Since July 2011 we have run over 120 roams (numbered and special events) scoring over a trillion isk in damage spread over some 13,500 kills, thats more than some corporations make in their entire lifetime!

Much of this success has been down to all of you.

The guys that come along week in, week out, or just fly when the theme is one you like the sound of. That so many you are willing to take part in the NPSI experiment, often flying ships considered expensive for such fleets, or in themes & doctrines that do not look they will work but that work anyway, is what keeps me FCing you all as often as I do and keeps me focused on making the NPSI scene in EVE, the best it can be.

However, it is not just you guys who have made the past 34 months some of the best times of my EVE career so far, but the many guest FC’s we have had along the way and I urge you as we push on into our third year of operation, to get your favourite guest FCs to step to the plate and take you all out to play. And if you know of anyone else who would be willing to guest for us, then get them to get in touch.  Let all FC wannabe’s – existing guests or otherwise – know to check out our public schedule for Saturdays that they can do, and to let me know so I can get details from them for the roam they want to run.