17 months after it all began, who would have thought we would make it this far? 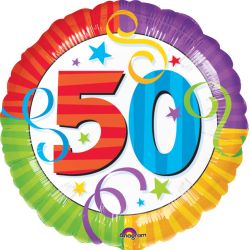 And to celebrate, I really did try to come up with something fun, however as you all know I am going through a bitter stage with EVE (not the game but mostly with the people who play it!) and so I went the theme that had plenty of votes in a recent poll on my blog – Tier 1 Battlecruisers (Brutix, Cyclone, Ferox & Prophecy) – and as an extra twist I added in a very special guest hull, and arranged for that to be sorted on the QT. Surprisingly only a couple of people got it before the grand undocking! 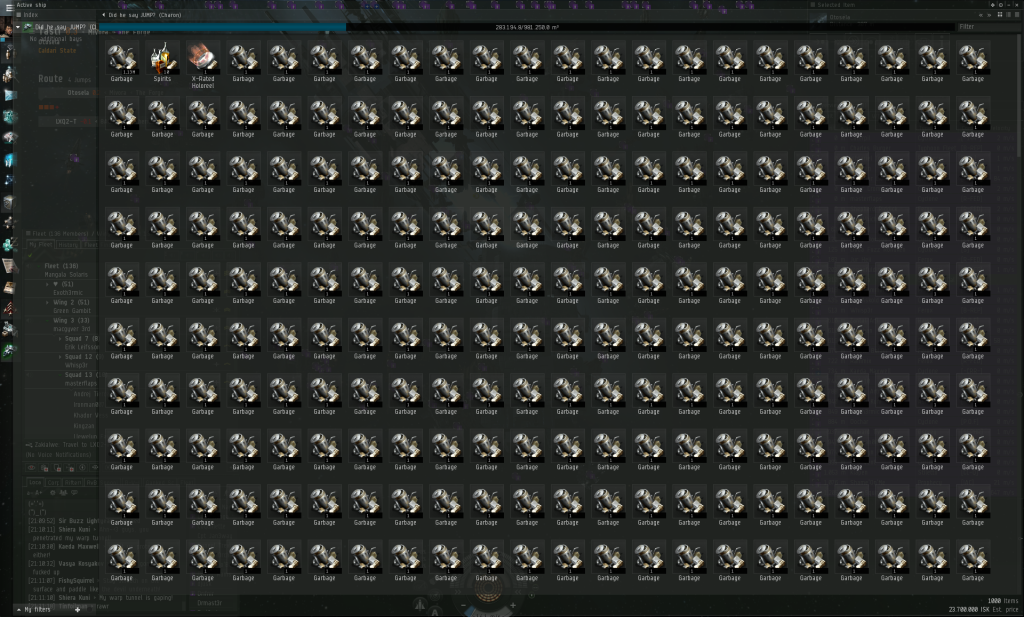 We slowly but surely moved our CONVOY into null, running into several bomber wings along the way – and this really unlucky Tengu – that just didnt have as much success as they had hoped. We then got to the system of YPW on our way to C-J6MT and found ourselves dawdling around for such a long time that a Razor Tier 3 gang got a warp in on us and popped the CHARON

However it had taken the denizens of null nearly 2 hours to do so, thus proving my point that such people are mostly garbage and lack any sort of mental ability that would have lead them to kill it sooner. Still, next time Razor, maybe bring us a stand up fight instead of exploding our garbage then running away.

The fleet was then able to move a little bit faster and that we did, moving through Insmother and into Scalding Pass, not really finding much as we did so, except this Hulk which we had some graphical fun with while ensuring we all whored onto the mail: 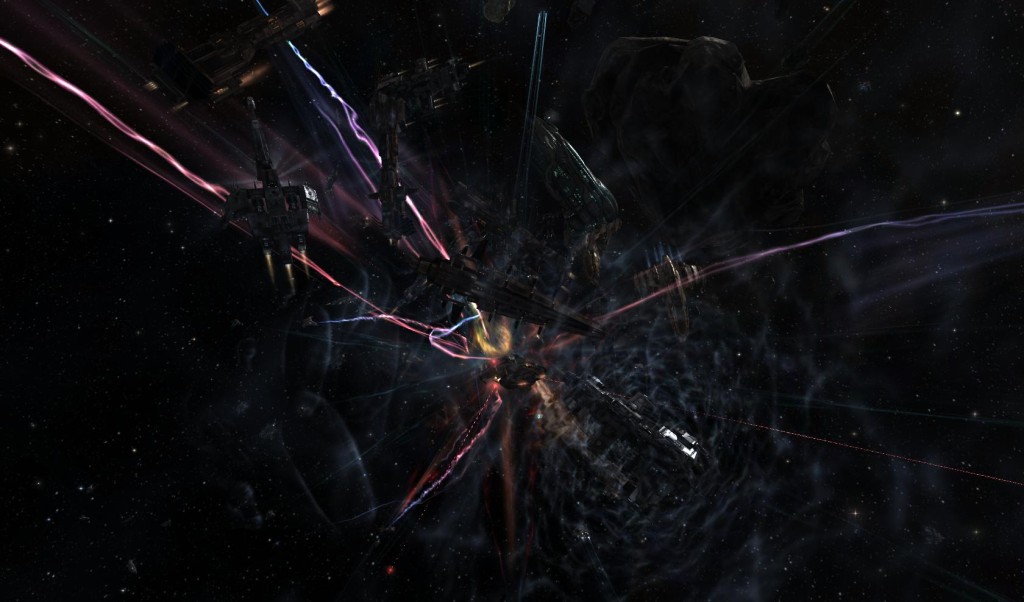 And then there was this Sleipnir we found in a mission too: 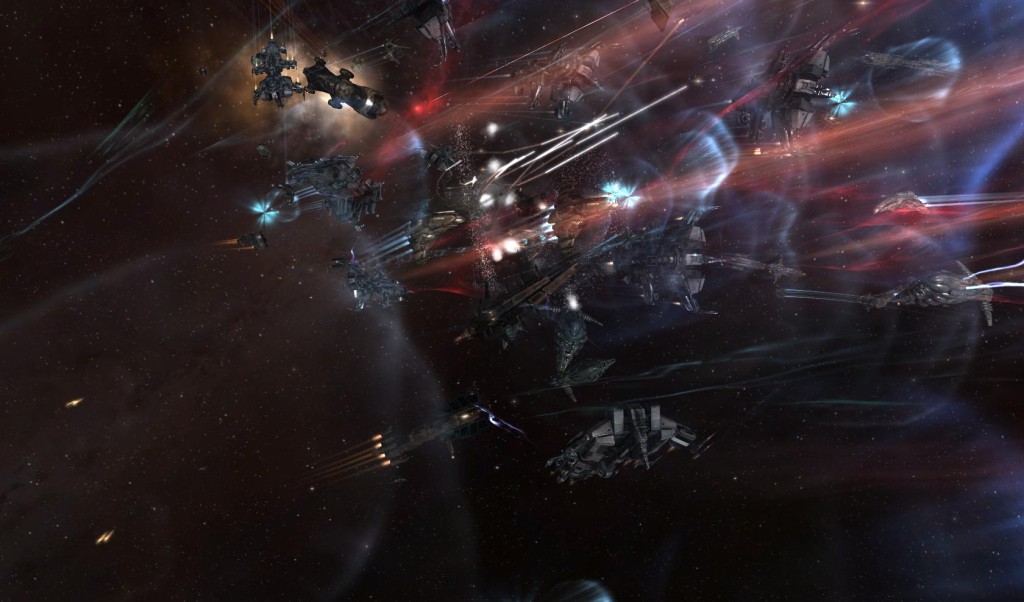 Nothing much happened after this until we got into VOL-MI, upon which we engaged a Devoter which jumped away, only for a PL Rokh to jump in. So we killed it, then its friends came in, many more Rokhs & logistics & 20+ carriers – from both PL & NCDOT. All for little old me and my drunk fleet. Finding ourselves unable to break all that faggotry and having had me rage a little over it too, I called a bail (and duly got targeted, the joys of open comms and a stream that is not delayed!) and most of the fleet got out. The carrier blob killed around 20-25 of us with some getting camped into 5E and others managing to get out via 8G-. After some time, we even got the guys in 5E out, via a long ass route into Catch and then back into Curse, but maps are not that hard. Unlike tackling the Fleet Phoon we had with us all night seems to be for ANYONE.

It was pretty late by this point and many of the fleet logged, still having enjoyed themselves, so a few of us reshipped to whatever and we roamed into Geminate hoping to get a fight out of BRICK. Turns out they dont fight even when we only outnumbered them 2:1 – and here I was under the impression that null pvpers believe themselves to each be worth many highsec scrubs as they call us? Brick did however give us couple of final fun killmails, in the form of a Vagabond and a Mackinaw that sat ratting & mining in a belt all the time we were in BWF-.

And that boys & girls is that. Ganked 50 was a good roam despite the issues that nullsec has for a roam such as ours, and I hope we keep going on as strong as ever and that the next 50 are better in every way. Remember guest FCs and ideas for themes are always appreciated.

As ever the roam was sponsored by Somer.Blink.

Special Prize: The remaining RvB AT X Sleipnir. As flown by Cablex Dayspring. After a free raffle & using chribbas dice, INTRACTABLE is the winner of this prize!!!