Xmas. A time for food, family & beer. And for presents.

At some stage during the conga portion of Ganked: All I Got For Xmas, it came to our attention that TGL3 had only gotten sweets for xmas: 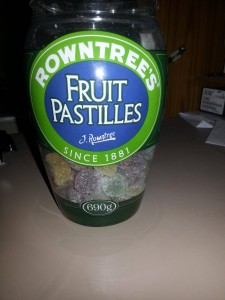 And our fleet being what it was – pretty drunk already – the decision was made to give him ISK for further xmas gifts, however we did it incorrectly. Instead we kept adding to his bounty, so much so that before we departed Rens in our Kitchen Sink fleet of Doom, he had around 500million isk on his head. As the night progressed we spammed “Bounty TGL3” in every system we entered.

For the evenings fun, I had settled on a roam into Providence & Catch and maybe further depending on the fights we would get in those regions, and so we came in through G-5EN2 and bimbled down to the pocket below KBP7-G with the result being we found targets. Plenty of them!  Including a bunch of bombers that actually did for a fair few of us – luckily they reshipped via Dital and came right back!  After this small engagement, we started moving  back towards central Providence, however Yulai Federation and some other “holders” were ahead of us, although they proved more of a speed bump than an actual fight. Still more fun than Providence has been of late!

And the fun didn’t stop here, we carried on towards Catch when Green let us know there was a Darkside Cynabal gang around, after killing their link loki, we jumped in and tried to lock down as many as we could although they still had tengu boosts and so proved very hard to pin down – they also killed most of our tackle. We did get a couple of them though.  Losing most of our tackle gave us pause to leg it back to Assah and reform so we did, having an extended bio along the way.  Around an hour later we had once again moved into Provi when we saw a small group of ships just jumping into 4B-NQN as we landed, and oddly we had no scouts in 4B- so we jumped in hoping to catch them, however that did not go as well as I had hoped.  We jumped into an Oracle heavy TEST gang who pretty much cleaned our clocks.  However the last laugh was on us as they went on to be Pipe-Bombed by RnK!

Us being us, we reshipped and merged with the Agony alumni roam that was also out, and went back out.  And once again the Provi “holders” had a fleet up that we fought. A seriously fun fight!  However the locals had a reshipping advantage that we just couldnt match. Once again we had found explosions and been beaten.  But not bowed.

Out again we went, this time towards Curse, however it proved much more boring than Providence.  With the only fight being as we had all but given up – and even then it was a fight against a BC heavy gang with Scimi support.  Was over pretty fast. And that was the night over with as well.

Overall Providence was very entertaining, much respect to Severance, Yulai Federation and all the other “holders” we encountered, you really made it interesting for us!

Normally I would mention Blink here and list the prizes they sponsored, however for this roam I did not organise anything what with it being Xmas, however Carathas – a regular Ganked attendee – provided many hulls for me to offer up, and so here goes:

And for those wondering TGL3’s bounty made it to: 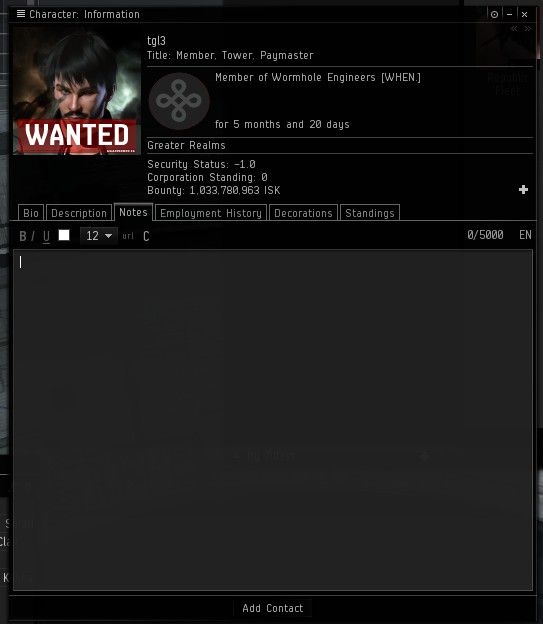